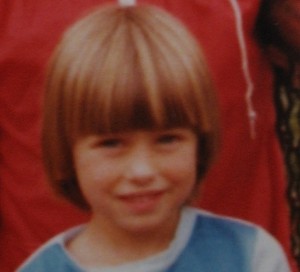 Nobody ever tells you that stories are a viable career option.  Certainly nobody ever mentioned it to me. I’m not knocking guidance counselors, though.  It can’t be easy to look at an angsty college sophomore and put your finger on an actual, mortgage-paying aptitude.  Seen through that lens, telling a kid to pursue novel writing does seem a trifle irresponsible.  Then again, so does suggesting a degree in Medieval & Renaissance Literature, & goodness knows I heard that pitch a time or two.

Lucky for me, my dad was an astute consumer.  He was not about to drop a load of cash so I could study books that would bore the average person to tears if not to actual death.  He said, “Go ahead & study English if that’s really all you’re good at–” (it was) “–but get a teaching certificate while you’re at it.” 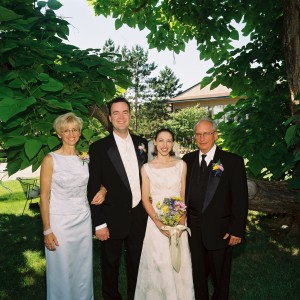 My dad’s a wise man.  I’m not a teacher in my bones but I never regretted learning how to be one.  I spent several happy years right out of college bumming around the great outdoors as an adventure and outdoor educator, facilitating everything from high ropes courses to canoeing to pond study.  I also read voraciously and journaled like crazy.  I spent my vacations visiting beautiful places & squeezing in the occasional writing class.  Because in the back of my mind, I always knew that writing novels was no more bizarre an ambition than studying Medieval literature.

But you can’t be a camp counselor forever (or so Dad told me) so when I met the love of my life — the incomparable Mr. Sey — I decided to buckle down & be responsible.  I got married, got an MBA, got a job & got pregnant.  The way one does.  And when I decided to stay home for a while with our little bundle of joy, I got…well, not bored, exactly.  When you have 24/7 responsibility for a little eating/pooping/vomiting machine that doesn’t sleep, you don’t have the energy for bored. 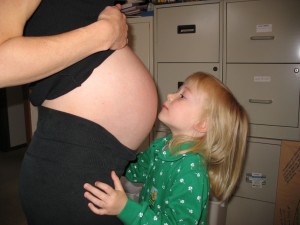 But I did miss using that piece of my brain that solved puzzles and invented things.  (That said?  I can run an entire day’s worth of errands without making a single efficiency-killing left turn, & nobody can touch my dishwasher loading skills.)  I spent six months reading stack after stack of romance novels while nursing a colicky baby, and I spent the next six months writing one myself.  (Did you know you can type and nurse a baby at the same time?  You can!)

That book was total crap but I kept on typing.  I was pregnant with baby #2 when I managed to final in the Romance Writers of America’s Golden Heart Contest for Excellence in Unpublished Romantic Fiction for the first time.  Sadly, that book was kind of crappy, too, & it didn’t win.  But two years later, the book wasn’t so crappy & it did win.  And it sold to Berkley in a two book deal. 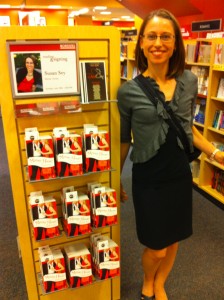 Glory hallelujah, I’d done it.  I’d won at writing.  I was living the dream.

Yeah, cue reality.   Berkley put out those two books and politely declined to go back to contract with me.  A classic “two and through,” my agent at the time informed me.

Well, crap.  There went the dream.

But then Amazon happened, and self-publishing — which prior to about 2008 had been the last resort of the truly desperate — was suddenly A Thing.  Legit writers — big name authors — were bypassing the major publishers & taking their work straight to the readers via the internet.  This was a handy development, as by this time just about every major publisher had made their disinterest in me quite clear.  I was still weeping bitter tears over the demise of my career when I threw KISS THE GIRL — a Golden Heart finalist that had never sold — up on Kindle.  I didn’t have high hopes.  I just wanted to avoid any career moves that involved my putting on pants and leaving the house on a routine basis. 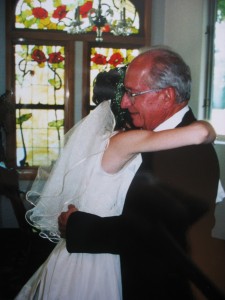 Looks like that English degree came in handy, after all.