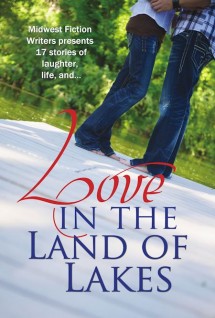 from Love in the Land of Lakes

for Kindle and Nook

What would make the movie star of her generation abandon fame to pursue actual acting, and at fifty years old, for heaven’s sake?

Love.  True love.  The stuff fairy tales are made of.

Unfortunately, Sloan Leighton doesn’t believe in such things.  How could she when her prince charming is a gruff, demanding auteur of a director who’s more apt to bite her head off than whisper sweet nothings in her ear?

But Lars won’t accept anything less than an honest, authentic performance from her, one that strips her bare and leaves her heart painfully exposed to the man who doesn’t even know he owns it.